If you are visiting Jordan or live in Jordan, then I recommend you visit Al Salt.

As I walked by the small streets of Salt, I felt I was walking between the small streets of Jerusalem. This is where my friend informed me that AlSalt and Nablus were one city back before the 1920’s when Jordan was part of Palestine. Al Salt was then a major settlement between the Jordan valley and the eastern desert and therefore was assigned to be the capital city of Jordan in 1921. Later on, Amman became the capital city of Jordan as it is until this day. 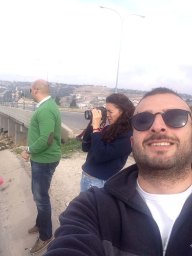 It truly is incredible, to feel the history speak to you through the architecture of the city. I read somewhere online that Al Salt City was built by Alexander the Great and was known as Saltus in Byzantine. I am not very familiar with the history of Al Salt, but while I was wandering around the city, I was able to learn some, and therefore, I plan to visit again, learn more and find all the historic attractions that I still haven’t located. But here, I will share with you how you can spend an awesome day enjoying what is beautiful and authentic.

I recommend you park your car as soon as you reach the center of the city, and walk it by foot. Al-Salt is built on a hill but is worth gazing at the ancient architecture that look like a mix between the Medieval and Ottoman era. 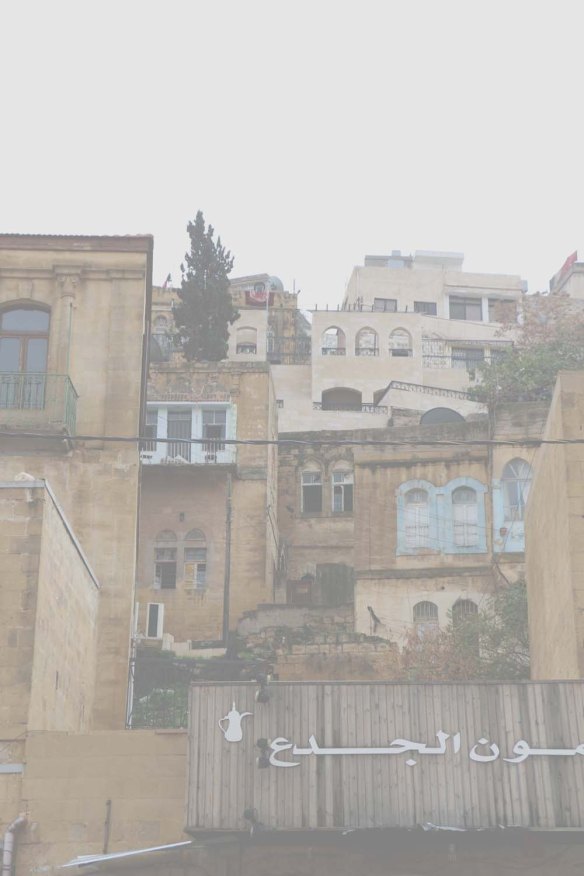 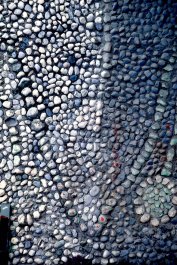 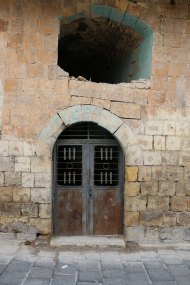 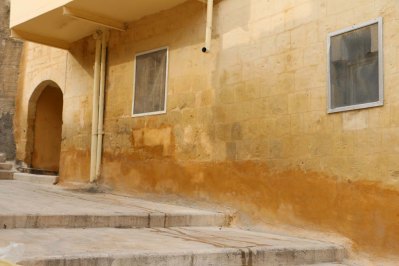 Head towards the Hamam Street, and visit the small local shops, then try to visit few of the authentic mansions that are stacked around the hill and are mostly built between the 1850 and1950. 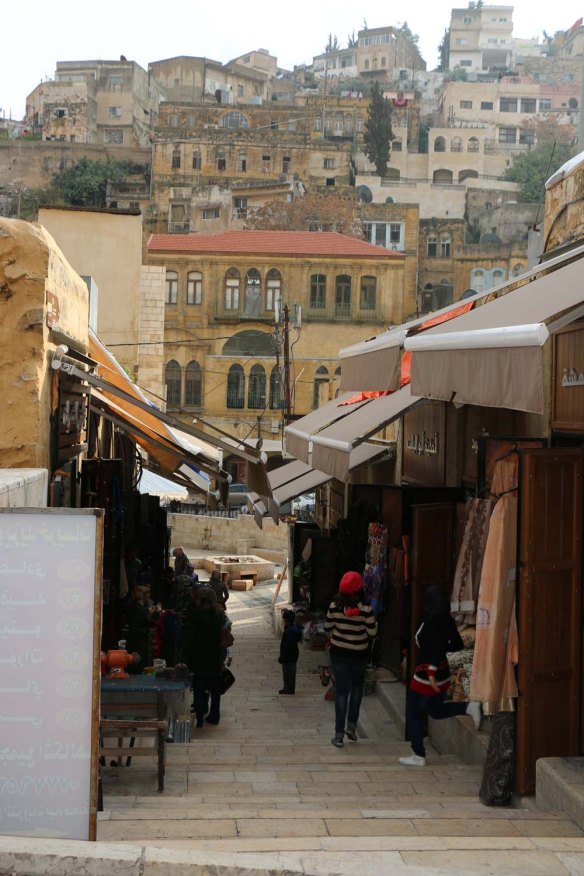 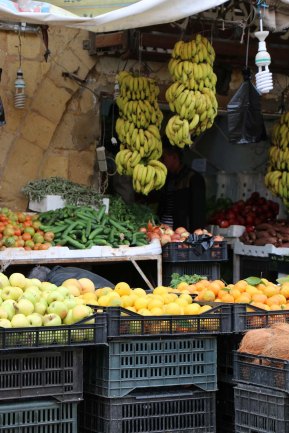 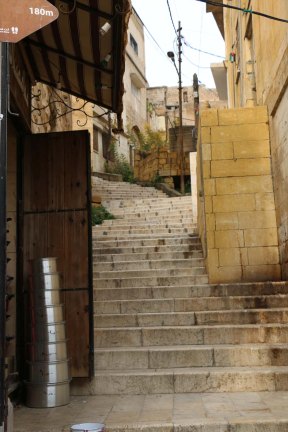 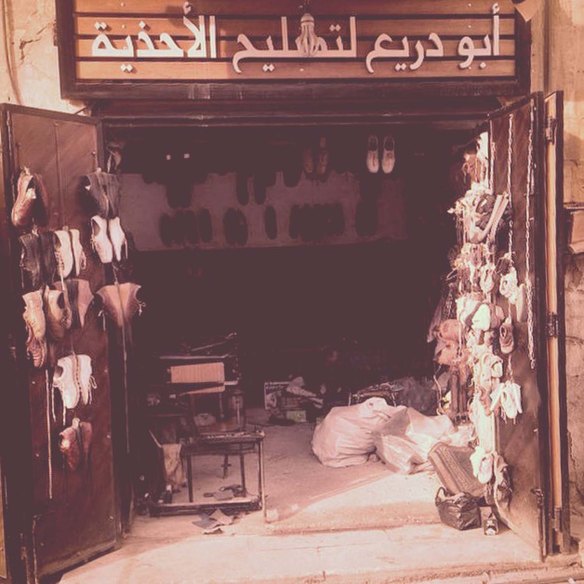 Then try their food, and buy from their freshest garden, and don’t forget to pass by and have one of the best Knafeh in Jordan from “Anabtawi Sweets”كنافة عنبتاوي. Kanafeh or knafeh is a famous dessert in the Levant and is mostly made and loved by the people of Nablus and therefore in Jordan it is referred to as “Knafeh Nabulsieh” كنافه نابلسية. 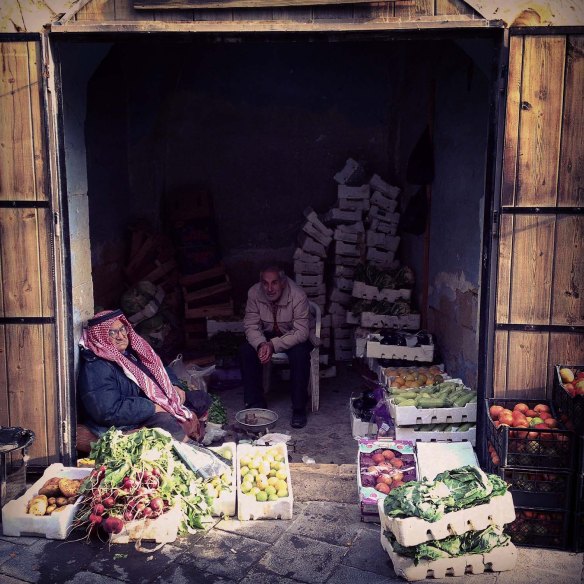 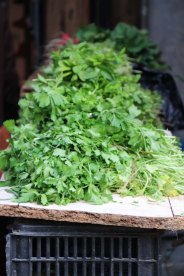 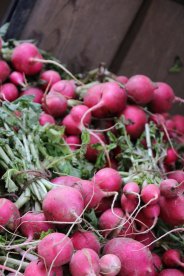 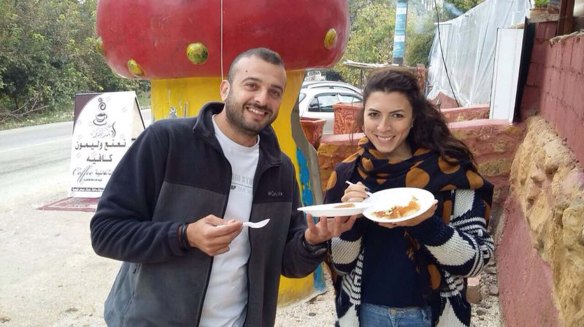 My favorite part about my visit to Al-Salt city was meeting their locals, speaking to them and learning about their stories. The people are very warm and friendly, and would help you around easily. Ask about the church and mosques that were built between the 1600 and 1900. 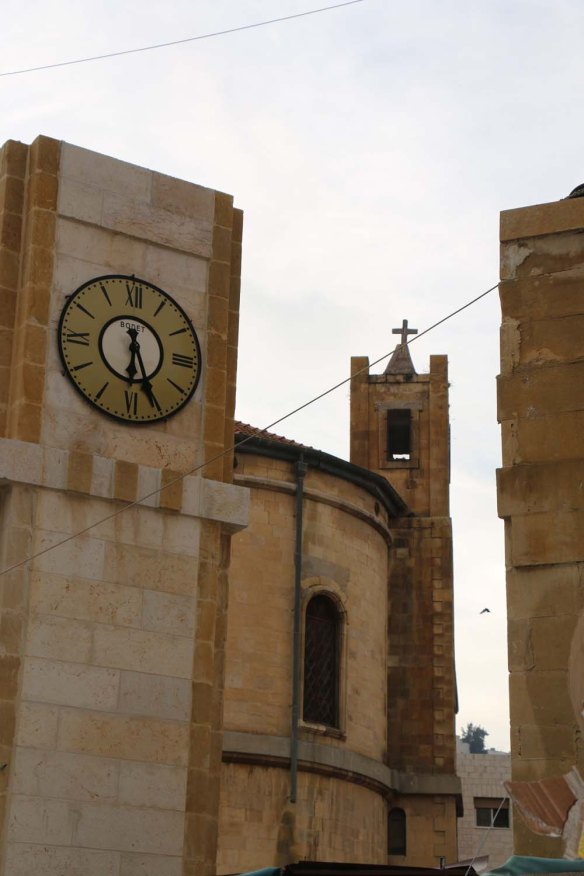 Once you are done with the city, head towards Wadi Shu’aib where you will be hypnotized by its nature. Wadi Shu’aib “Valley of Jethro” which is named after one of the prophets who is mentioned in Islam, Christianity and Judaism. Prophet Shu’aib “Jethro” was the father in law of Prophet Moses and one of the descendents of Prophet Ibrahim. 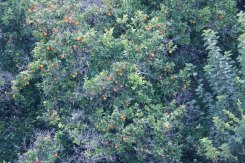 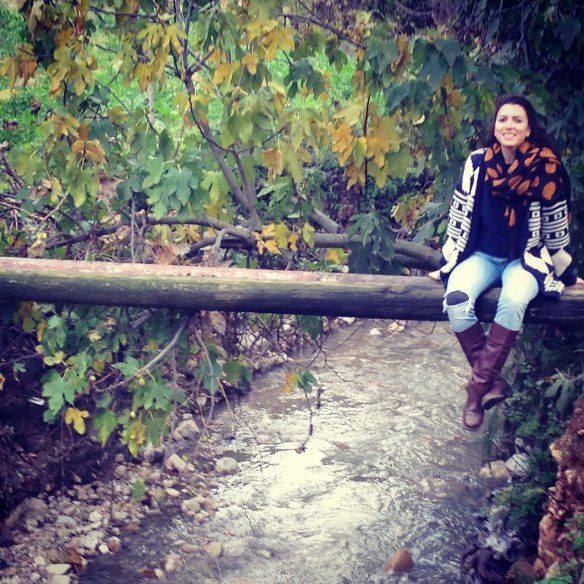 Where ever you are, enjoy the magical sunset. 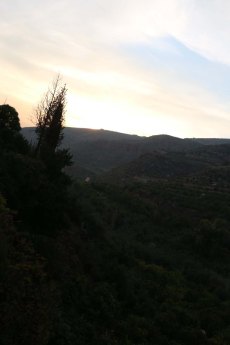 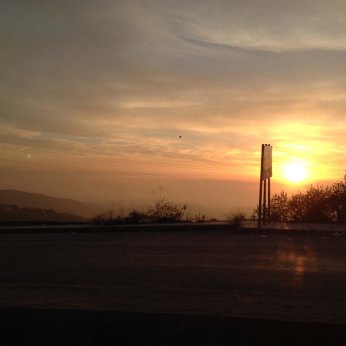 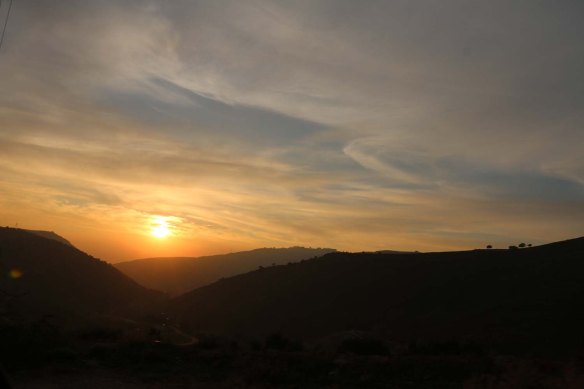 Most pictures are taken with a Canon 70D