Last night I went to watch the Movie “The Grand Budapest Hotel” and I was swept away by the perfection of the scene settings. The Framing of each scene, the details, the colors, I just couldn’t get enough of each scene, of each image,  I experienced a beautiful feeling of belonging, and connecting with the brilliant director behind it. Then as soon as i went home I looked up the director “Wes Anderson” to learn more about his perfection, the beauty of every little detail put together, and i decided to share some of what my eyes have enjoyed here on my blog.

Art in Everything; This is Art. 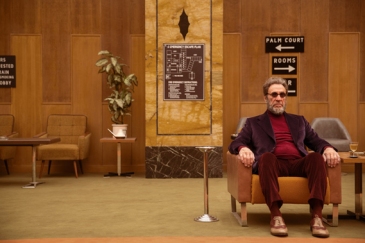 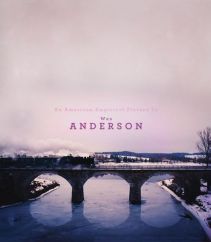 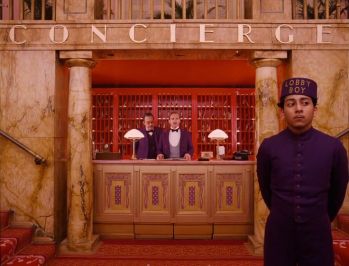 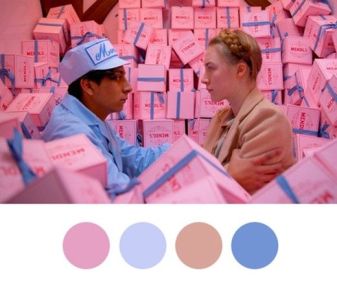 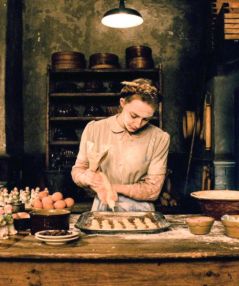 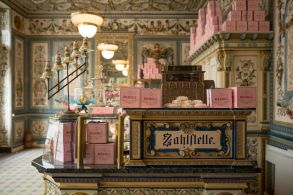 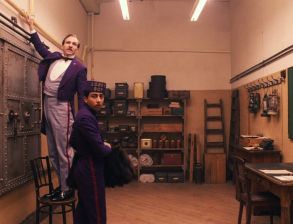 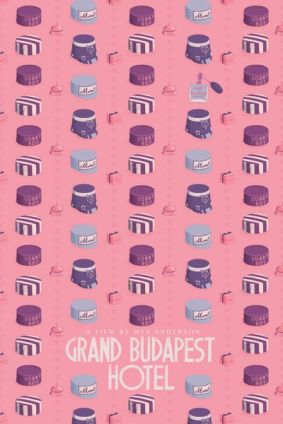 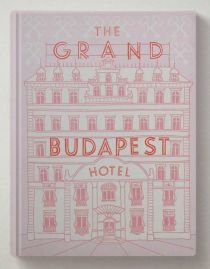 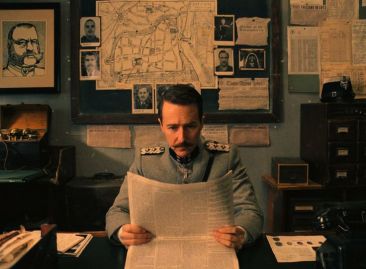 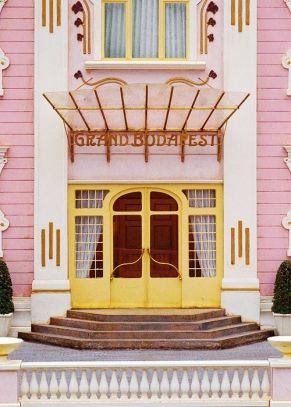 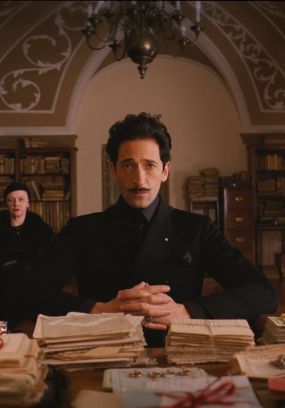 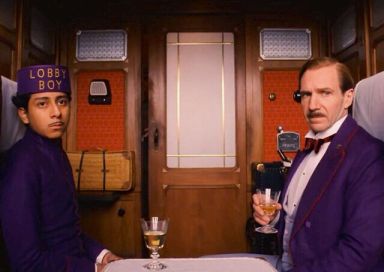 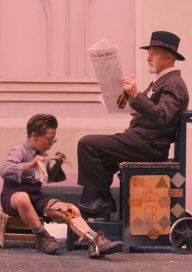 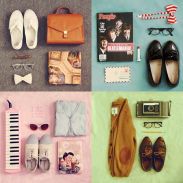 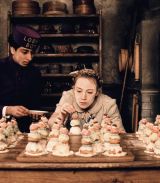 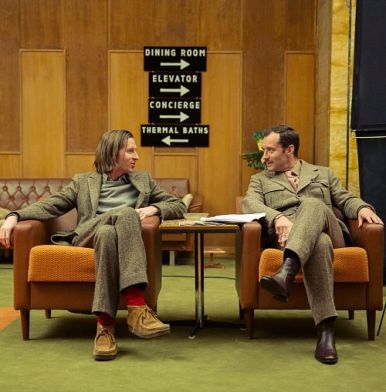 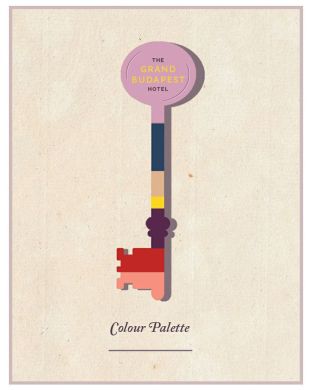 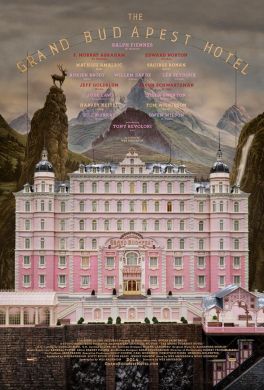 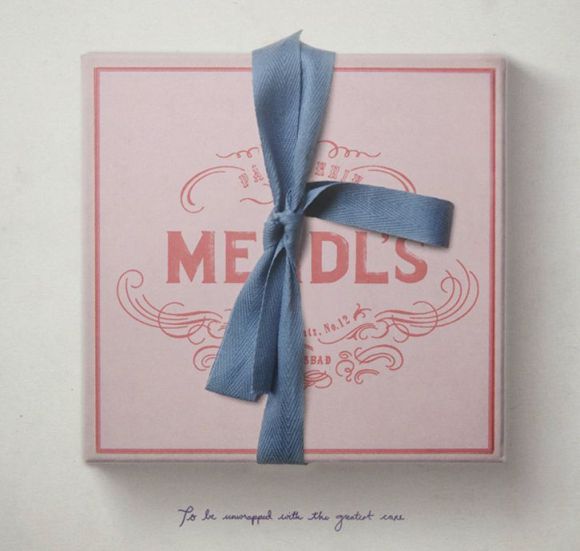 I then looked up How to make Courtesan au Chocolat just like the Mendl’s:

A scene put to perfection.

Kids + Beach = Looks and Sounds Like This
And so it is…. Just like you said it will be…
Taym in his Bee outfit for Halloween Trick or Treat. 2022
This one is my honey bee… 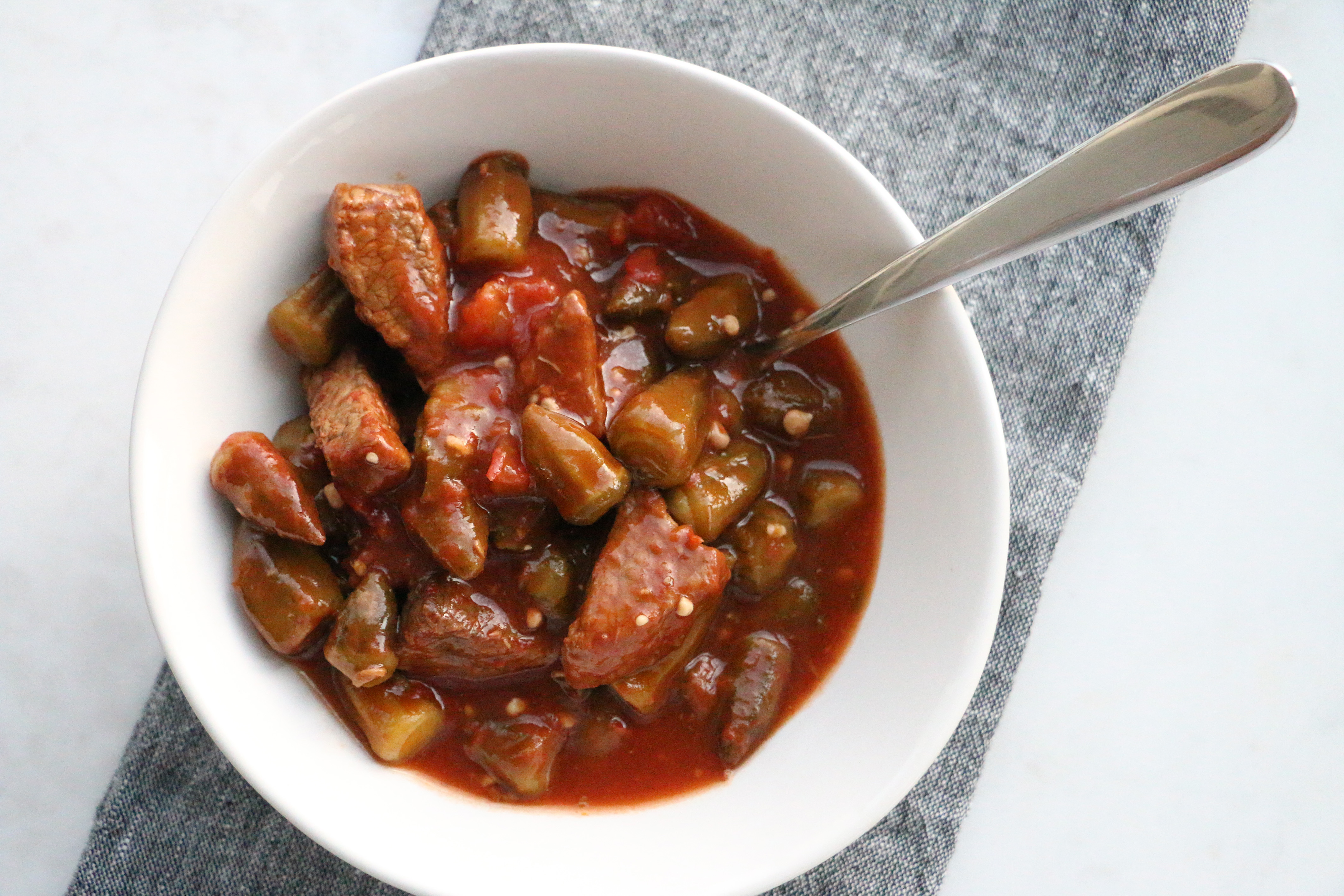 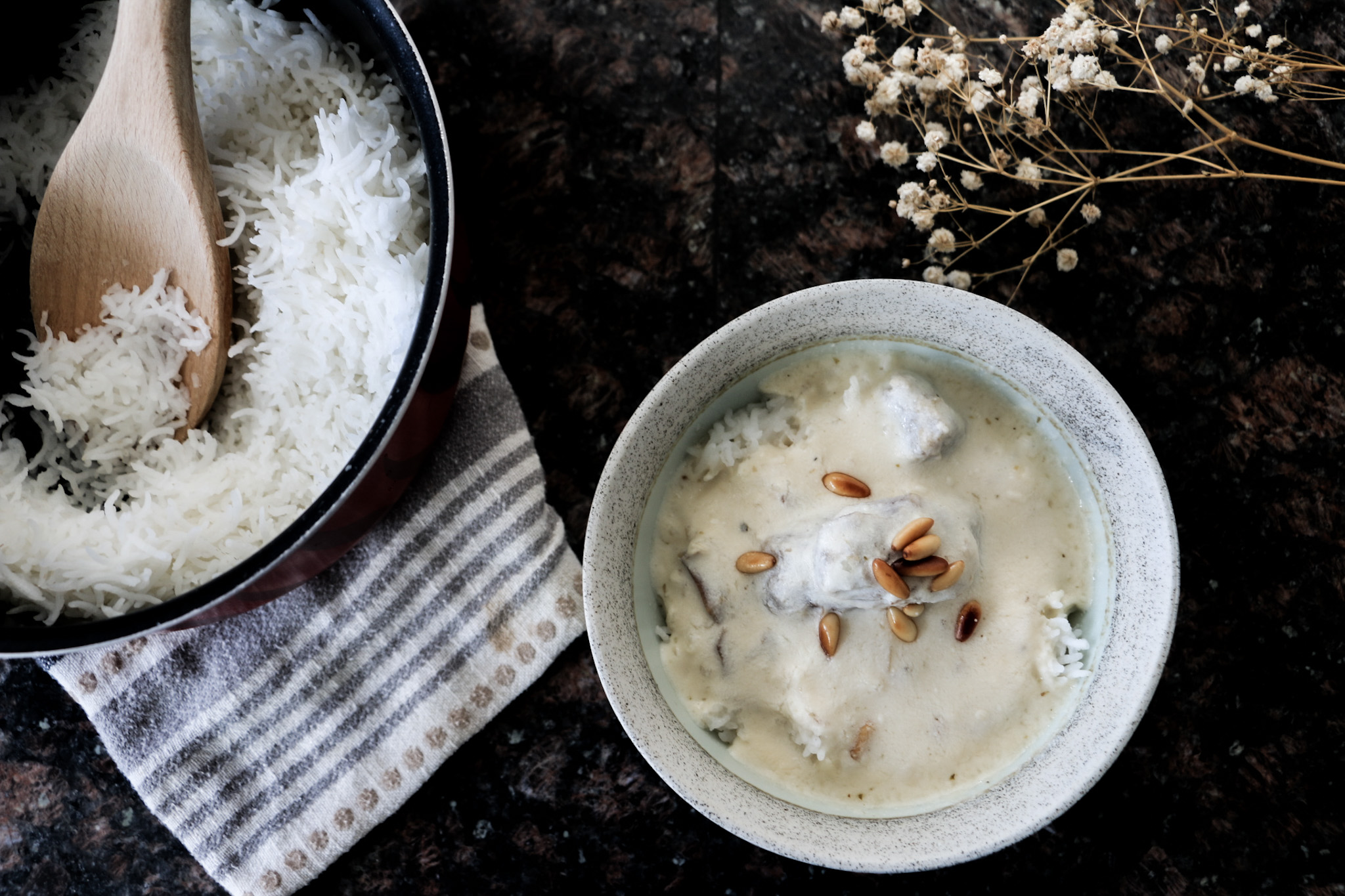 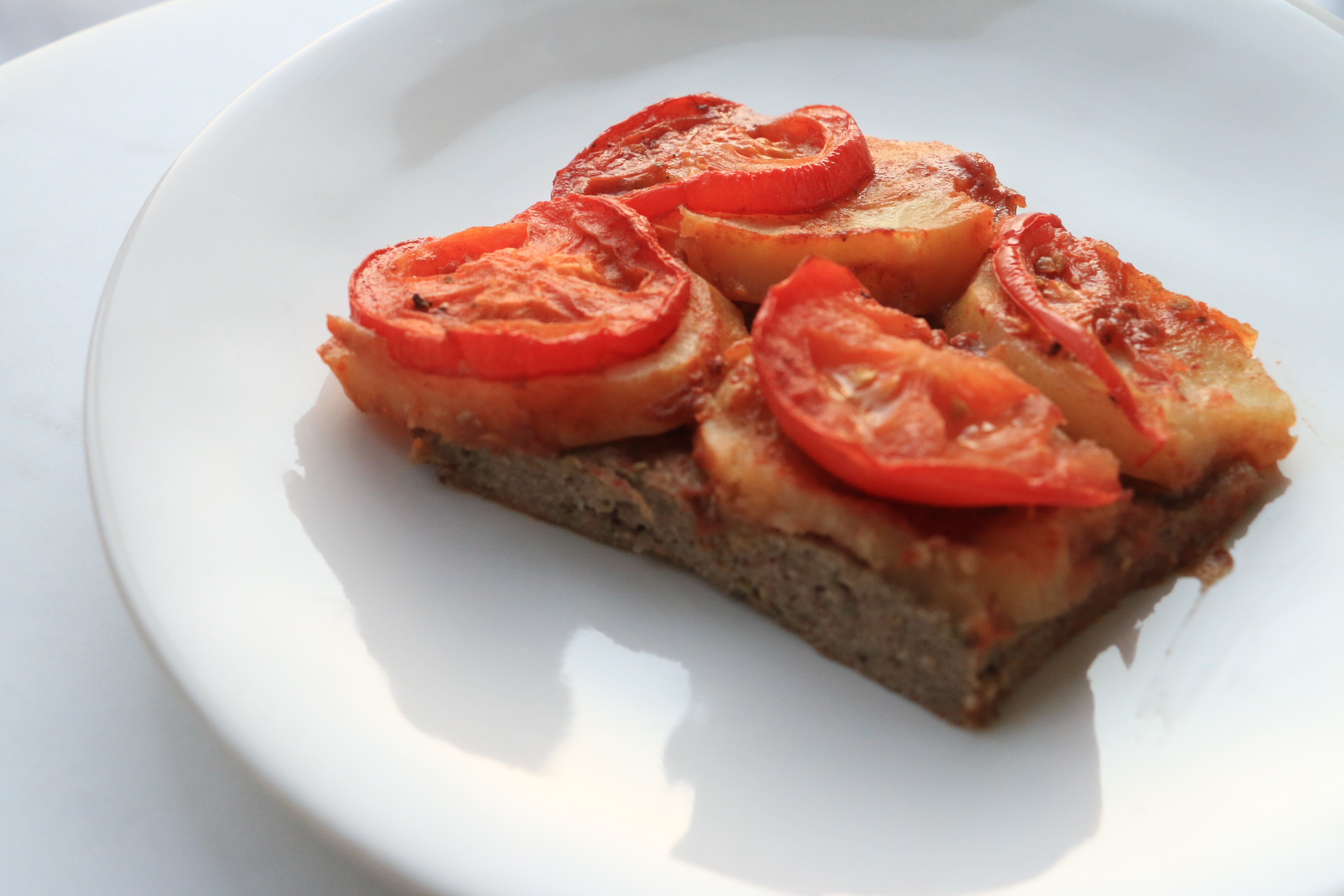 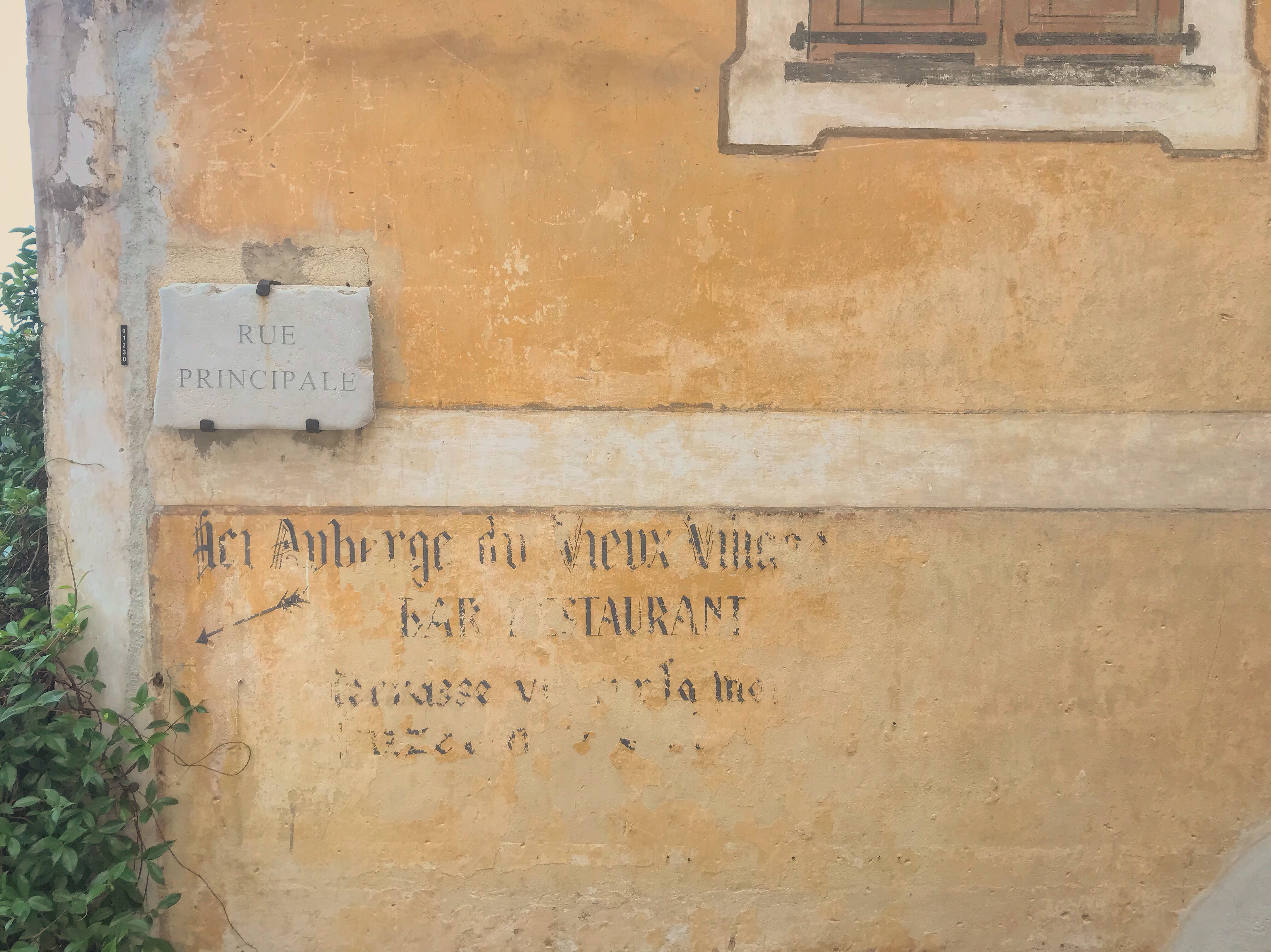 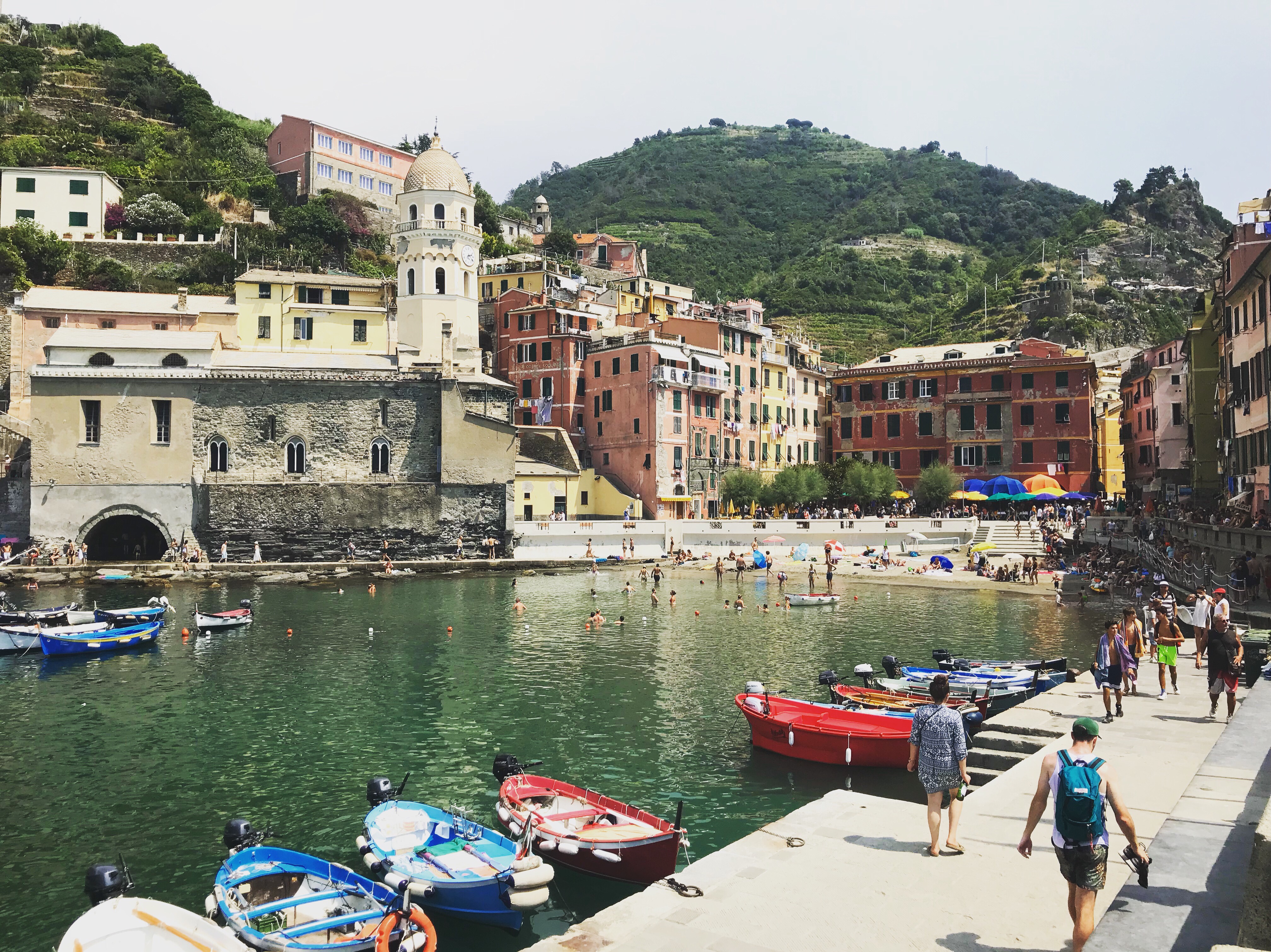