I wanted to write on my blog, ever since I started my new life transition,

I have visited this blog of mine several times, have written several posts, but I saved them on draft, I could not share them, although I never really think twice before publishing,

But I guess everything new is different, and everything different is an alien, “at first”. You can’t tell if it is good from bad, if you are enjoying it or not, if you are under stress or not, it is a notion, you are unfamiliar with. So, I dropped it.

But it has been few days, since I have had that blog tab open, I missed it, blogging, I have been taking photographs of new adventures, although even those were a little foggy, but I still documented them for my own self mater.

Today, I tried to wake up at 6:15am, but it was gloomy outside in London, foggy, it was dark, so I stayed in bed for another hour, 7:15am, I could no longer sleep, I can now feel a little bit of dawn, under my bed sheets I remained, until i slowly rose up, and as I looked between my window shutter, I noticed some pink dust, surprised, I woke up, quickly opened my window shutter, and the shades and sparks of sunrise appeared before my window. In the past two and a half months, that I have been living in this room, I, have never noticed the sunrise effect upon the sky, and for the first time in London, I have finally surrendered myself to life, to its miracles.

I have been trying, not that I have been too rigid, but I have been trying to keep that window open, that shade of life, that full of surprising notions, but everything was new. School, City, Alone, Books, Life, it all had new colors. I had to study, is all I thought about, even while on breaks, even while eating, while sleeping, even when I take the day off, “I have to study” keeps uttering inside my head, echoing throughout my body, it is like my life flipped 360 degrees to finally take the books into my arms a little more serious than just read. I had to learn. Had, because I am here for my masters.

But life never fails me, I kept looking for a way to open that window, and keep it open, have it on some kind of a foot, where it does not shut by the wind, I want my window of surprises open at all times. I have had many learnings and I want to share them, I want to keep them, record them, I more like, want to reflect on them, and what better than the art of writing? 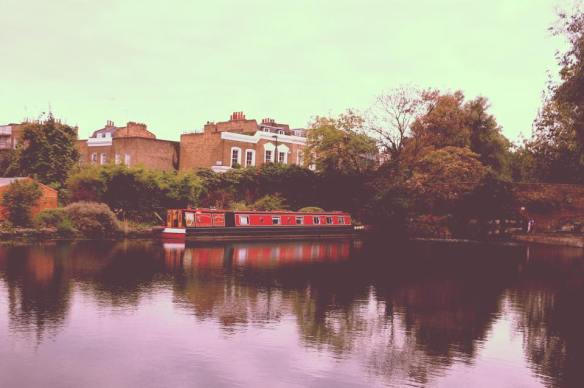 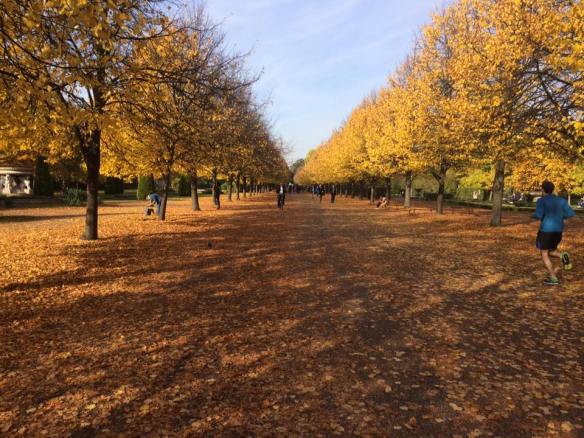 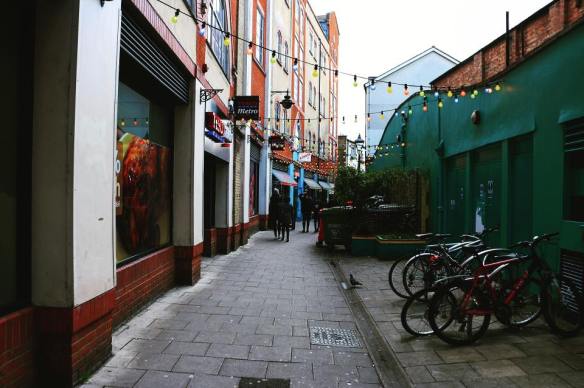 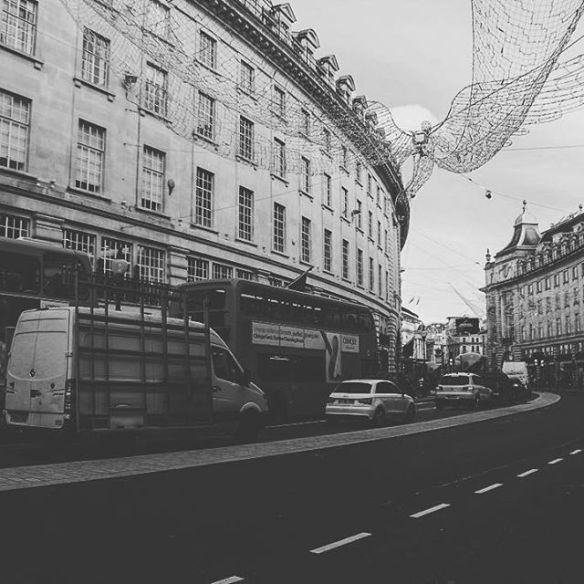 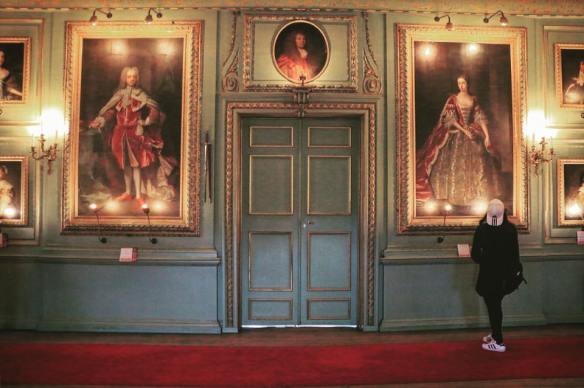 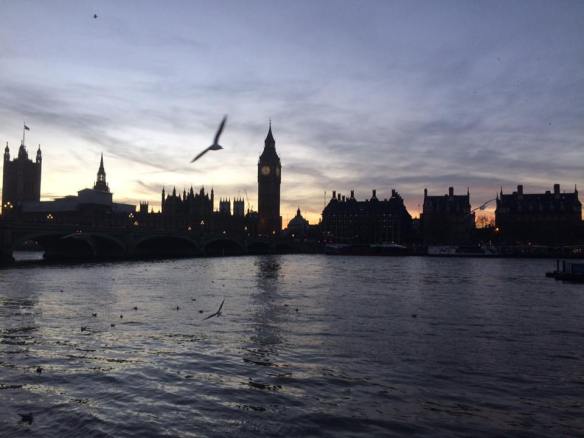 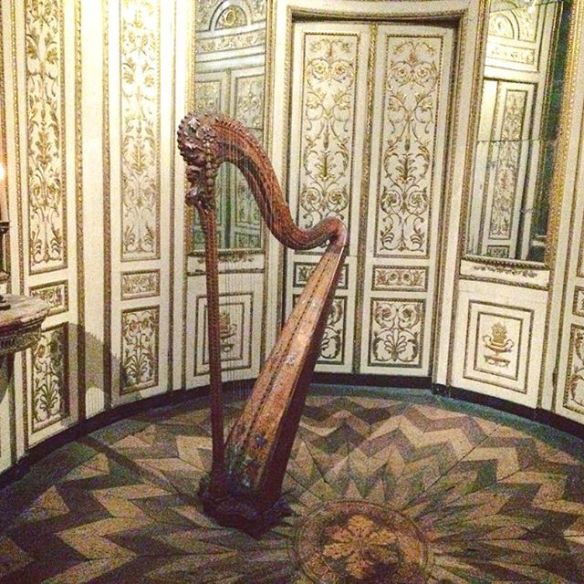 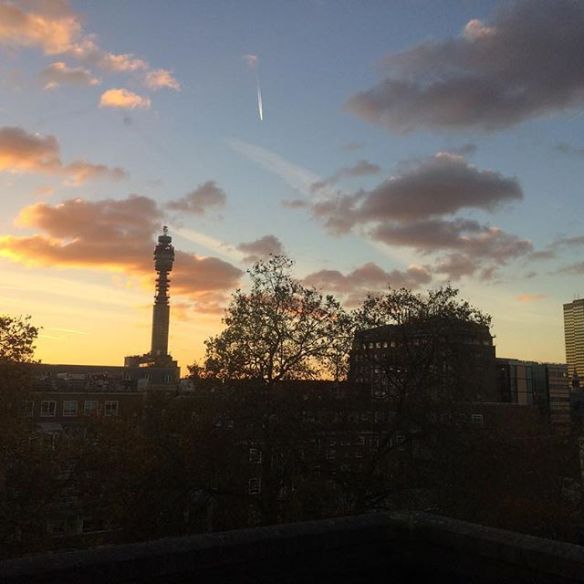