Face to Face. The lion really looked me in the eye. Do they have names? I am not sure how it goes, but to us, all lions are called a lion. Maybe if I happen to live between them, I will have to start naming them. Well in the photos below, there are three different lions. And one of them seem to have trouble with his eyes. He actually looked scary.

During my Safari trip, the first animal we saw as soon as we entered the Serengeti Park was the lion. It really felt out of this world, to see a lion. I mean I probably have seen a lion before in some zoo, but just to see a lion, right there, just free in his own jungle, that felt incredible, out of this world, blank. You just would forget everything and just concentrate, zoom in into that lion, and try to understand its presence.

We were over 10 different safari cars, all parked, one after the other, filled with people who have their heads out of the car’s roof, staring at the lion. And the lion, is just sitting there, looking back at us, looking around the jungle, turning and rolling over. I have a cat, at home. And the lion really reminded me of my cat. After all it is from the cat family, and they really act alike. They pretend they don’t see you, even though they would stare at you, but then they would yawn, and turn, and lie down, and sleep, as if you are not there. They give you the feeling that “they just don’t care”. 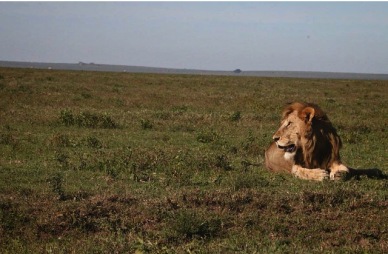 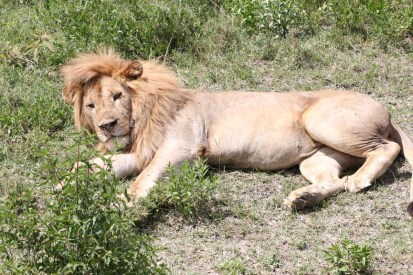 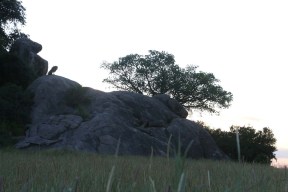 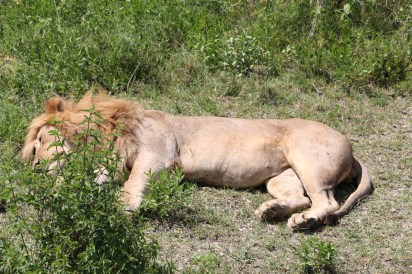 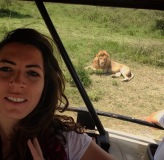 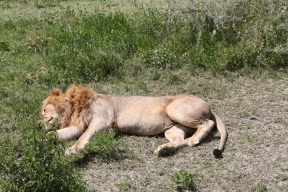