I titled this post as “Which side of Jerusalem do you know?” because Jerusalem has been split into 2 sides, unfortunately. If you ask why? Then I will answer you to ask the Israelis, ask the Jews in Jerusalem. Ask them: Why is Jerusalem split into half?

It sounds crazy. When I first learned about this whole city split into two, the Jews on one side and the Palestinians “Arabs” on the other, I went crazy. I said people are crazy, power is evil, money is complete devil. This can not be real. But, it is.

But today, and here, I have shared photos from the border. You will notice the wall, and at the end of the album, you will notice a sign that is between Ramallah and Jerusalem, stating that if you enter the West Bank area, where the Palestinians live, then you are in danger. Sounds ridiculous, but hilarious to the Palestinians. Dangerous? Why? What are Palestinians? Last I checked, I am one. Why am I dangerous? Am not sure again. Politics create terror, they create racism, they create hate, they create violence, and then we follow them and call ourselves Israelis! Proud to be a racist? or Proud to be a creator of terror?

I then shared photos from the Wind Mill Street. It is a very wealthy Jewish quarter as well. Jewish Israelis living in Arabian houses. Authentic beautiful Arabian houses. If they say they have been living there from before the 1948, then they must be Jewish Palestinian, and if not, then those houses must belong to Palestinians who were evacuated by force somewhere else. Do they never wonder? Or question? Dream? Or think for a moment or two? I am sure they do, just for a moment and then they would wash that thought away. How can they live with the ugly truth. But I keep my slight thread of hope. I keep it and I share it with the Jews and the Palestinians I know, and I pray that one day, humanity will be back into all our hearts, and we find away to fight the terrorist state and bring peace to the people of the land. 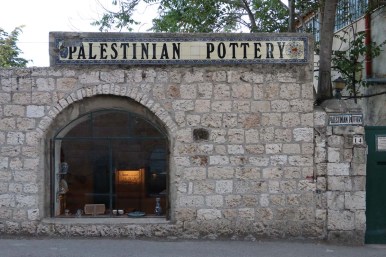 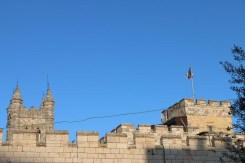 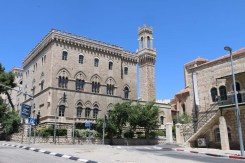 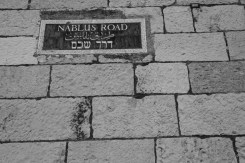 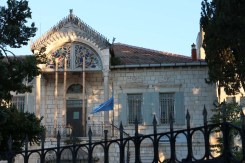 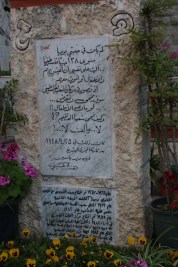 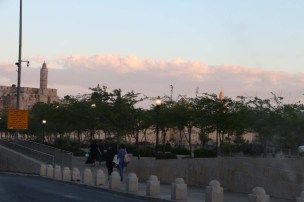 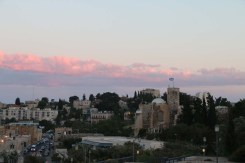 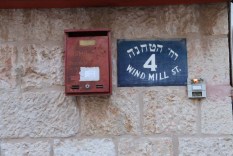 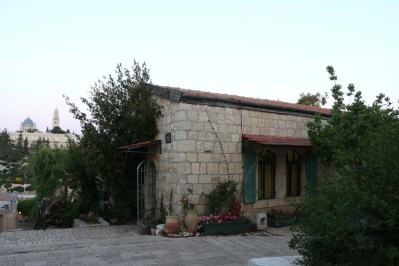 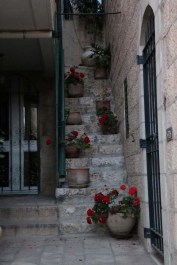 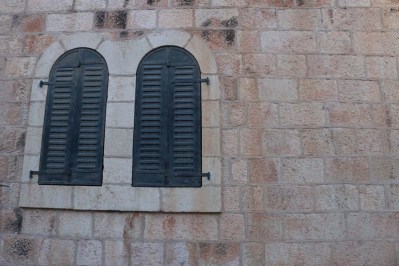 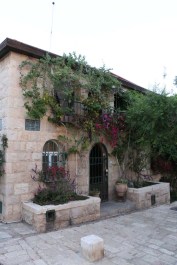 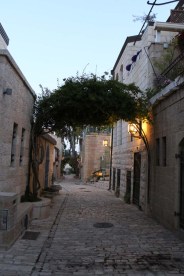 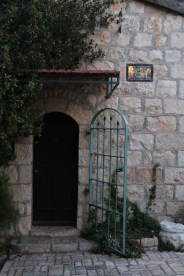 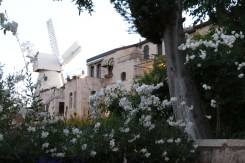 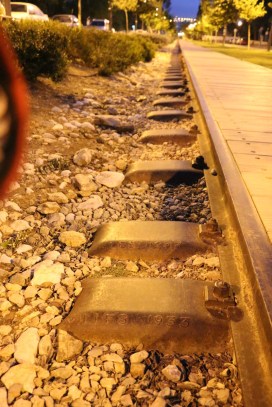 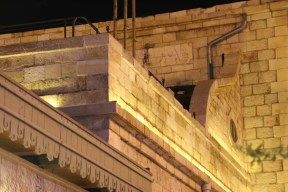 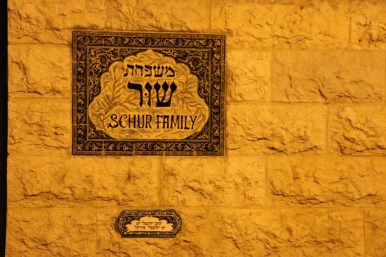 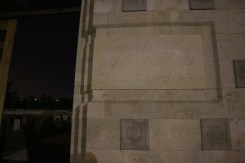 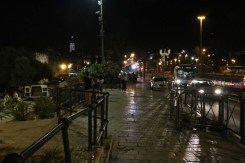 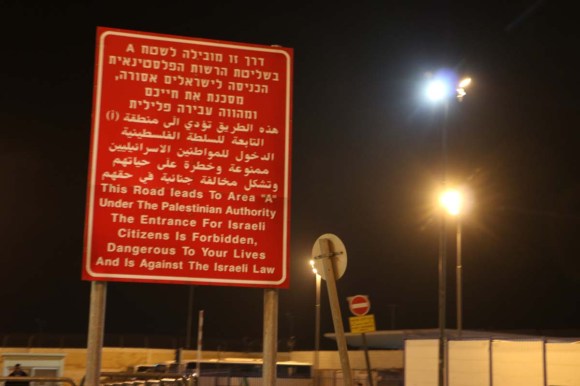