My trip is about to end, I have a week left and I feel like I still haven’t seen anything. I decided to spend few more days in Haifa to really get my eyes enough of it. I must admit that Haifa is one of my very favorite cities in Palestine.

This side of the world feels like a dream. People refer to it differently now a days… Palestine, the occupied areas, the 1948 areas, Israel. Palestinians who live here are living the real occupation. It feels like living on a land that is literally raped. All the architecture and the houses are so Arabic, Oriental , Arabesque, it screams the Arabian culture, with Arabic calligraphy, and design that dates back to the 1800’s, yet you see Israeli flags decorated around the entrance, and Europeans coming out of the door. Europeans and Americans who refer to themselves as Jewish Israelis and when they see the Palestinians, they are only known as the Arabs.

I find it hilarious how inside the occupied areas you are either a Jew or an Arab. When all the Jews are from all over the world, and all the Arabs are Palestinian. I also find it hilarious how the Jews go by their religion for being Jewish, and the Arabs can be of any religion except Jewish. For all Jewish Arabs are no longer Arabs but are only refereed to as Jews. And what is wrong with being a Jewish Arab? or A Palestinian Jew? Too much of a privilege to the Jews or to the Arabs?

And how much do you know about the Palestinians? They are Arabs from the Middle East living in a land that has been chopped up into many little scattered Israeli settlements. Practicing any religion, with the churches and the mosques lined one next to the other, even the synagogue were once lined next to them before their own people decided to isolate them and conquer. The Palestinians, both Christian popes and Muslim sheikhs walk side by side as they go to pray. The Palestinians, who make hummus for breakfast and mjadara for lunch and shakshuka for dinner. They listen to the sound of Arabian oud, and they smoke shesha during their free time. They are known to have great farmers, love everything organic and self-made, from olive trees, to cactus, fig and roses. Small carriages of ka’ek and zaatar, turkish coffee and tea with mint and lots of sugar. They love to play chess and bargees, welcoming every stranger and guest as they pass them by, friendly is within their nature. Warmth and security is what they like to transmit from their energy. And this is all just a glimpse of the Palestinians.

But today, what have the Israelis done to our Palestine? And what are they continuing to do? And how long will the world allow them to? When will it end? 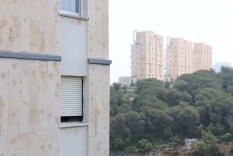 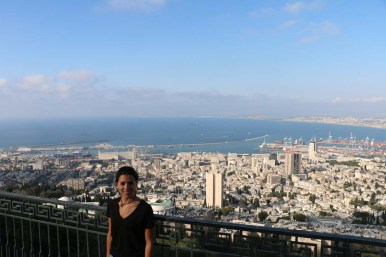 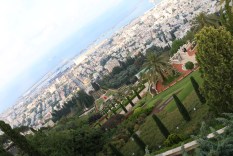 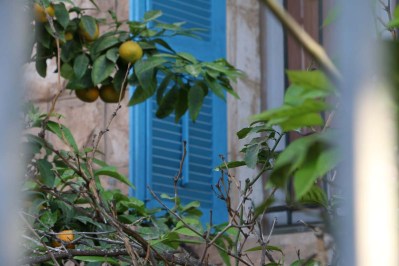 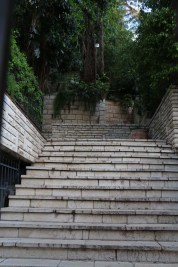 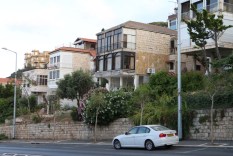 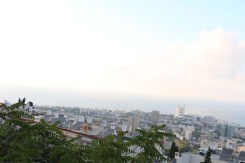 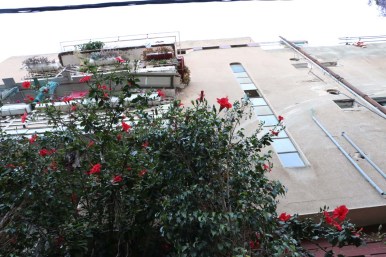