Visiting Akka, is like a dream come to reality. I have been here 3 years ago and today felt like the very first time again. The stone speaks to you history, the colors are ancient Arabian, a City like this can not be anything but pure Middle-Eastern.

I have learned so much today, so much about the Palestinian culture and the Israelis. I have learned that where you see trees of cactus and fig, then be certain that the Arabs live or have lived there. Palestinians used to grow cactus around their villages, and Israel has been trying to get rid of them, but cactus trees are stubborn. I have learned that Israel built itself from building communities through Kibbutz and Moshav. A kibbutz is a group of people and families who live together, eat together, grow up together, go to school together and share their money equally. And a Moshav is like a neighborhood that includes a small land along with the house for families to plant and use for agriculture. Both are with a gate that closes at night and need a special code to enter, and both are only Jewish. I learned that Akka is connected to Ras al-Nakhoura “Rosh HaNikra” and is a chalk cliff that were formed into cave looking mountains from the Mediterranean Sea.

I learned that occupied Palestine is a love affair. You can never get enough of learning about it, and the more you learn about it, the deeper you fall in love with it. I learned that Palestine wants to be for everyone and Israel’s occupation is only diluting it. 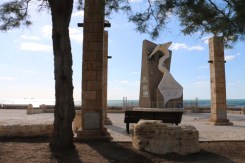 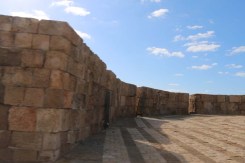 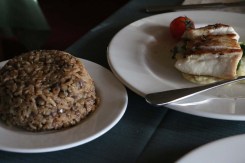 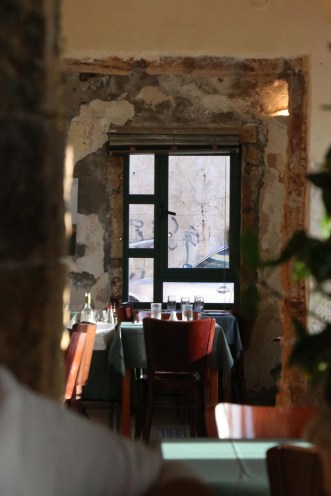 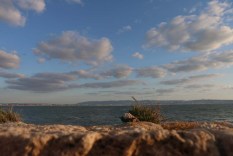 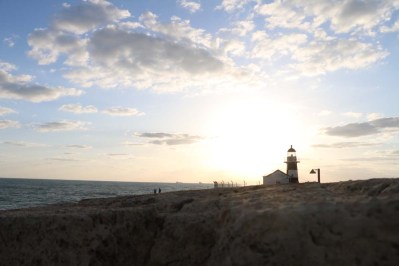 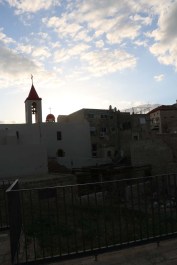 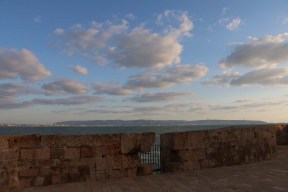 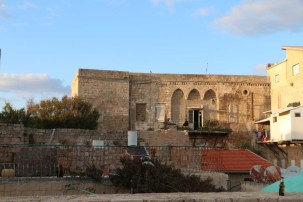 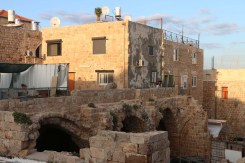 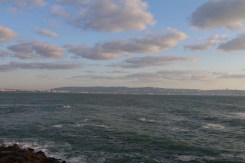 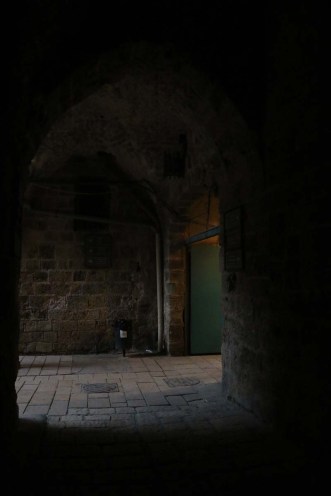 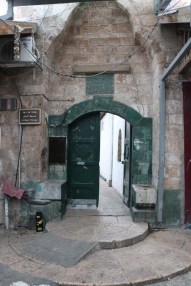 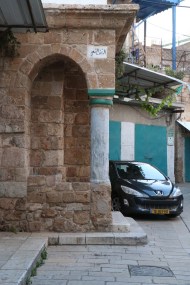 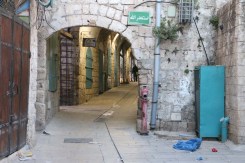 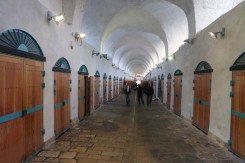 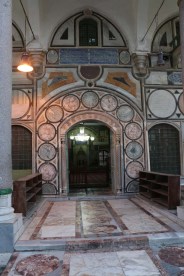 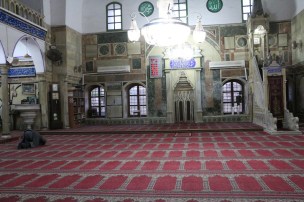 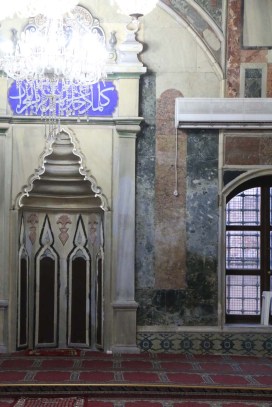 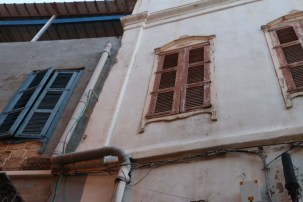