Here are things to see in Mitte the center of Berlin by distance.

I do not have a photo of the Column which is also known as the Siegessaule, but sometimes Mitte would have festivals along from the Brandenburg Gate to the Victory Column. 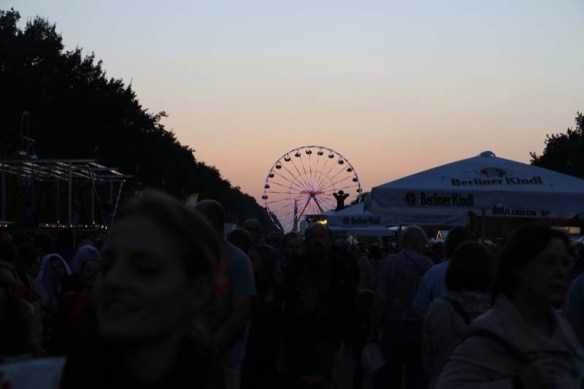 The 18th century arch of Berlin. One of the most popular landmarks. Located at the junction of Unter den Linden and Ebertstrabe. It was built between 1788 to 1791 as a sign of peace commissioned by King Frederick. The gate suffered much damage in World War II and so was last restored in 2000.

3- The field of Stelae

Which also stands for the Memorial to the murdered Jews in Europe. Building began in 2003 and was finalized in 2005. The names of the victims was obtained from the Israeli Museum Yad Vashem, and it cost around 25million to build. The museum has attracted some controversy, and was described by the German Jewish community as unnecessary. 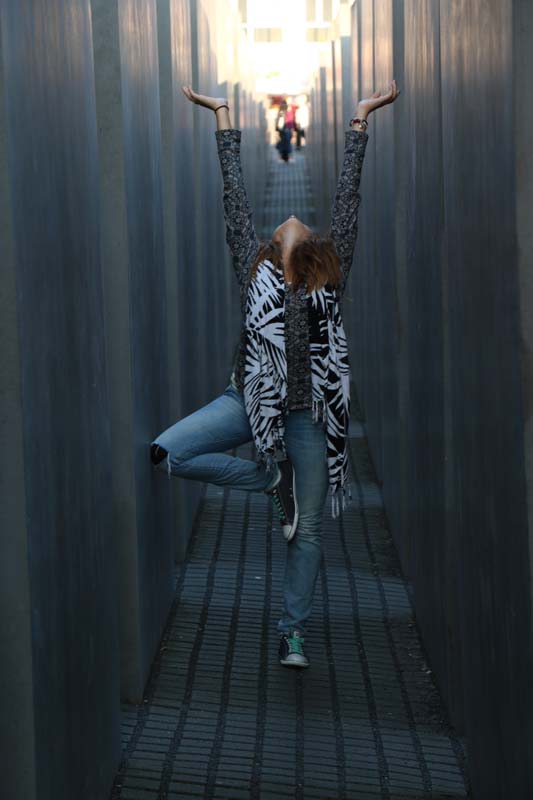 This is an outdoor indoor history museum.