The difference between Lentil Soup and Adas Soup is that Adas which stands for Lentil is the Middle-Eastern version of the soup. Adas soup comes Yellow to Orange looking and is mostly served soft and creamy. 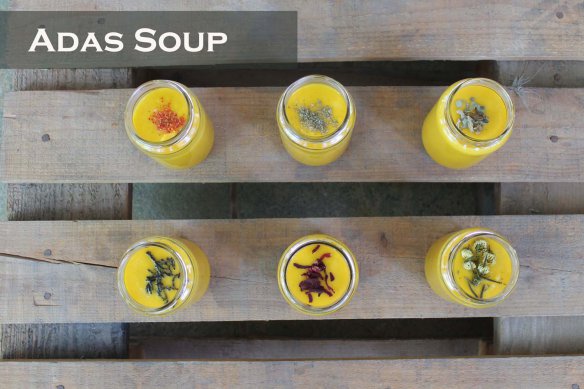 To most Middle-Eastern’s, Adas soup tastes like home. It is the soup served at most grandparents and parents, it is the soup of warmth and love. Adas soup is very popular during Ramadan as well, it is always served before anything else. I remember making Adas soup when I was living in Montreal every time I used to miss the Middle-East. Adas soup is the smell of any authentic Arab kitchen. 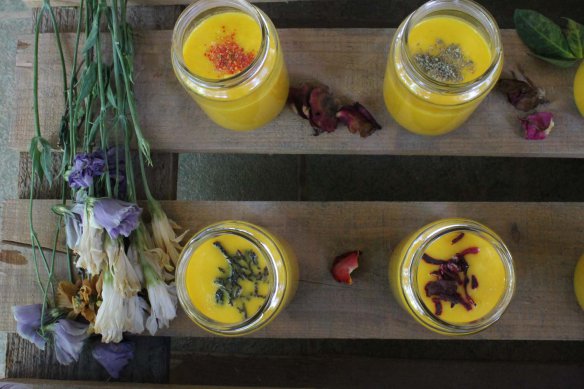 Lentil in general is ancient, evidence show they were used for food 13 thousand years ago. Lentils used to be a very popular Iranian dish, they were poured over rice as a stew. Lentils are mentioned in all the books of Hebrew Bible, Bible and the Quran and is associated with the story of Prophet Jacob and is now associated as a traditional meal for a Jewish mourning. In Ethiopia a stew known dish is called Kik and is one of their national dishes. They also make a yellow non spicy dish for mothers to feed their babies with as their first meal. In India it is also known as the Dhal dish, which is a lentil curry dish that is served almost daily. In Italy and Hungary, Lentil is eaten on New Year’s Eve symbolizing Hope for a New prosperous year. The ancient Greeks used to love Lentil soup, and today Lentil soup is served almost everywhere around the world. 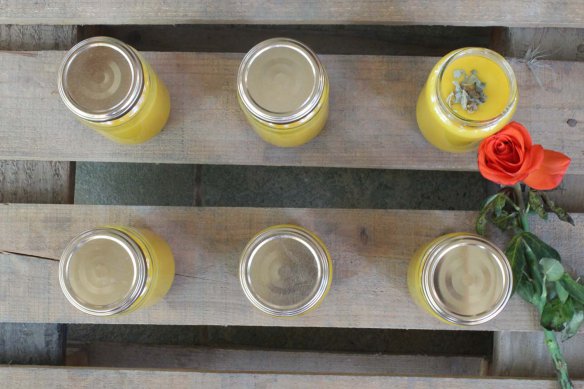 Lentil comes in more than one color, it can come in red, yellow, orange, green, brown, and black. For the Adas soup we always go…Read More